Cooperatives: A Counterpoint to Corporatism - Part 1: a conversation with Stefano Zamagni, Profesor of Economics, University of Bologna 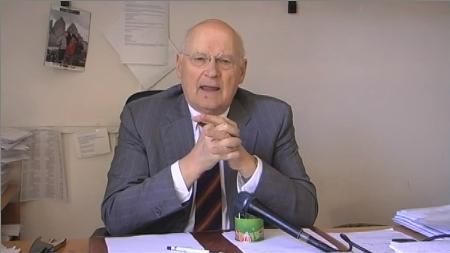 Interview with Professor Stefano Zamagni, Economic Professor from the University of Bologna- the oldest university in Europe. He is also an adjunct professor at John Hopkins University.

He discusses his concept of reciprocity and the role of Co-operatives as sustainable and stable alternatives to the vagaries of unsustainable market capitalism.

“Professor Zamagni of the University of Bologna outlined his views on the limitations of seeing the world’s various activities in a narrow market perspective, asserting the importance of reciprocity as a principle and the value of cooperatives which quite naturally adhere to a longer term reciprocal view.” (Bob Williams, Vancity)